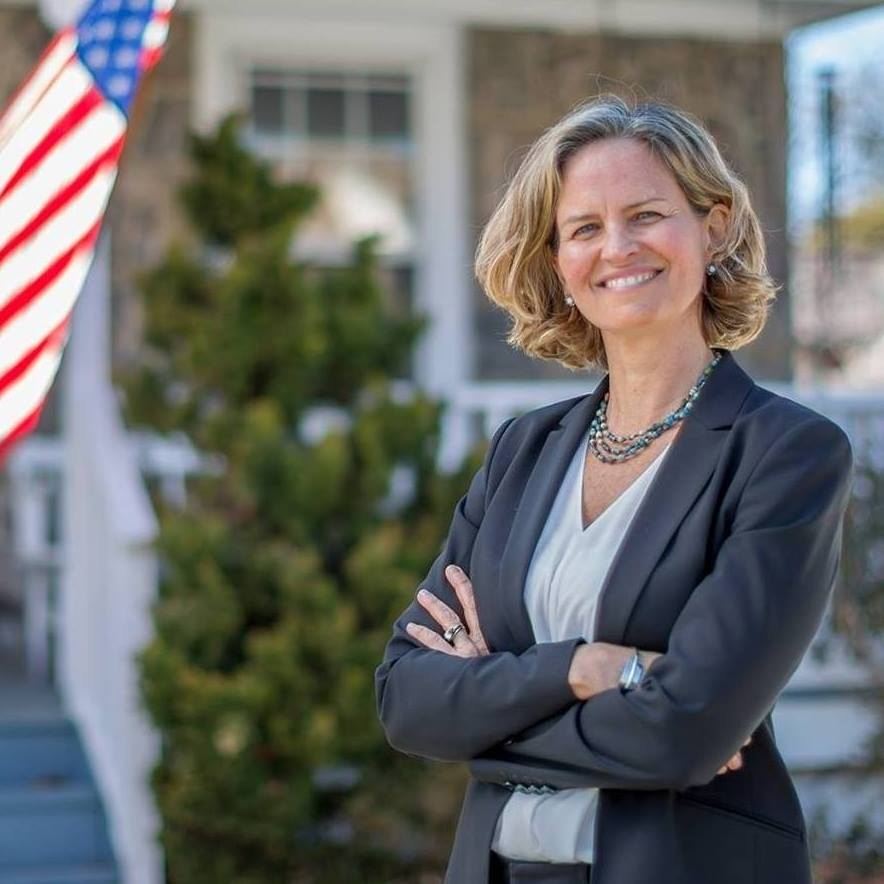 County Executive Curran, who represents more than 1.3 million residents, has said her priorities are reestablishing faith and trust at the highest levels of government, working with local municipalities to foster economic development and regional projects that support and enhance the use of mass transit, and the restoration of order to a county budget process that historically yields deficits.

Government Reform
Within 30 days of taking office County Executive Curran issued an executive order barring any member of her staff, including department heads, commissioners, and deputies, from holding a position of authority in a political party or committee. Under the same order, all appointees are prohibited from contributing to the County Executive's campaign committee.

This order applies to county employees who participate in the contracting and procurement process and prohibits vendors, their representative, or representative association from giving gifts of any value, including meals, holiday gifts, holiday baskets, gift cards, tickets to golf outings, tickets to sporting events, currency of any kind, or anything of value to either to a Nassau County employee, or a member of their family.

As part of a broader contracting reform package, Curran also introduced several administrative measures to establish ethical standards and transparency within the contracting process itself.

The program, Ethical Standards in Contracting, is overseen by the Deputy County Executive for Compliance and includes annual mandated compliance training to be required of all contracting officers. The reforms end a prior policy of having only one person at the executive level approve contracts going through the system.

These measures, taken together, serve as another level of checks and balances on a county contracting and procurement process that oversees more than $1.3 billion in annual contracts.

Additionally, Curran initiated reform at the Nassau University Medical Center that, to date, has resulted in more than $2.34 million in savings. The reforms included the elimination of several discretionary contracts and appointed positions reported as "positions held by people with…connections."

The eliminated expenditures include but are not limited to: a $250,000 marketing contract; five attorney positions with salaries totaling more than $869,000; and the elimination of a Vice President position with a salary of $300,000.

The resultant savings are expected to be used toward the hiring of 37 clinical positions necessary for healthcare operations.

On January 29, 2018, County Executive Curran joined Governor Andrew Cuomo in announcing the return of hockey to the Nassau Coliseum, coupled with a New York State funded $6 million investment in the Coliseum's ice and media and broadcast infrastructure.

Meanwhile, construction on the transformational redevelopment of Belmont Park, including an NHL-ready sports and entertainment arena, is anticipated to commence in 2019, and New York State has already announced public hearings. The New York Islanders are expected to play their first regular season game at Belmont Park during the 2021-2022 season.

Property Assessment
County Executive Curran began a comprehensive programming offensive to review and correct the broken assessment system. Immediately upon taking office, County Executive Curran's appointed a Tax Assessment Task Force that is working hard to add key data points that were previously left out and then to use the results for a re-assessment for the tentative tax roll to be issued in January 2019.

This will result in updated fair market values for the 2019 tentative tax roll based on what the market shows. Curran is also acting to create a more customer service-oriented assessment model – and has proposed restoring much needed funding in 2019 to the assessment department.

In doing so, her administration will make available employees who can explain fair market values and show residents how to find comparable sales in their neighborhoods.

County Executive Curran began her career as a reporter at the NY Daily News and the NY Post. She specialized in in-depth features, often writing about Long Island. She was an adjunct professor of journalism at SUNY Purchase.

She started in public service as a Trustee on the Baldwin Board of Education from 2011-2014, serving as president in her final year.

She earned her B.A. in Liberal Arts at Sarah Lawrence College, and lives in Baldwin with her husband and their three daughters, Claire, Julie, and Molly.