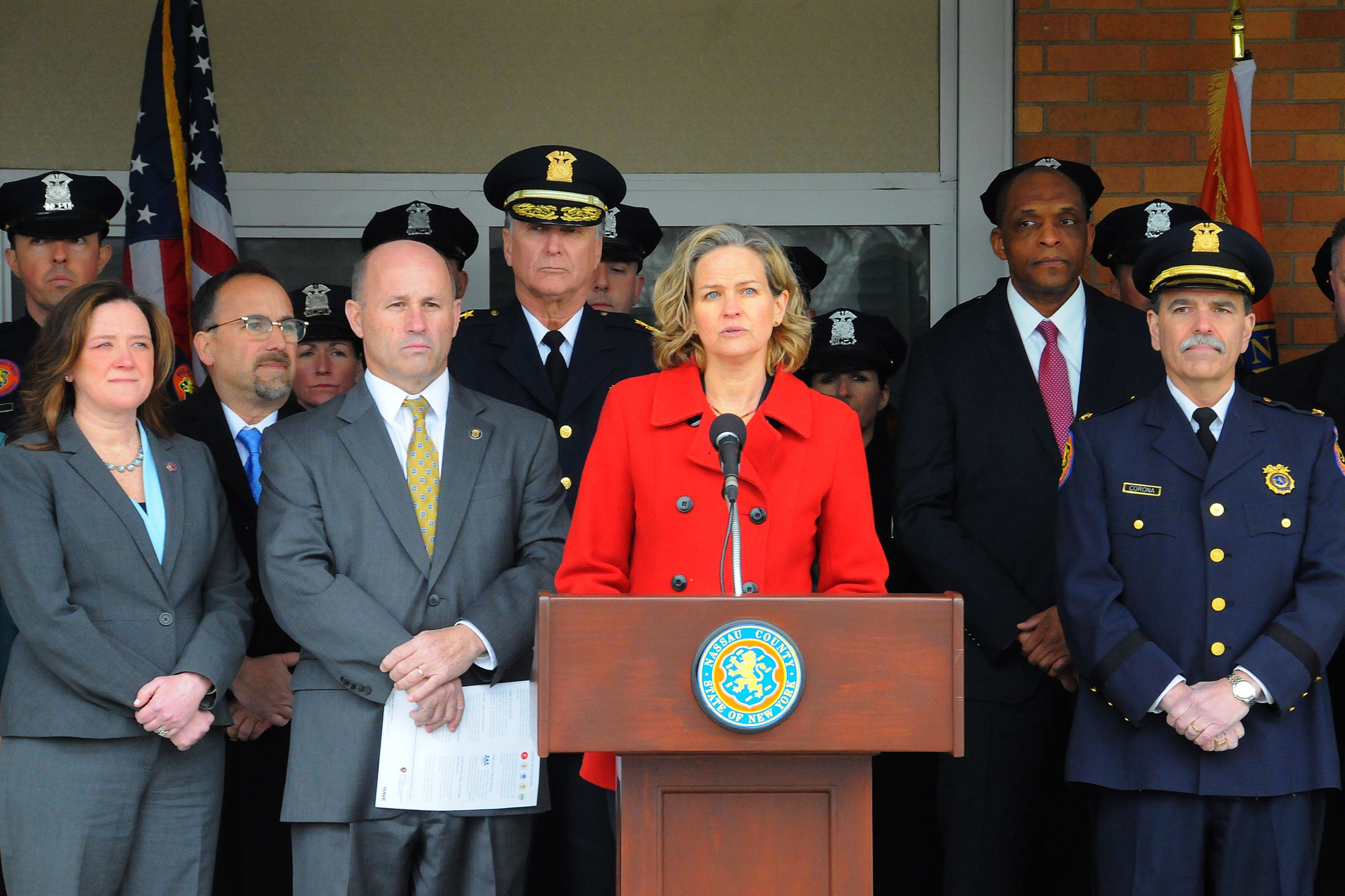 The Parkland Florida tragedy was a grim reminder that no community is immune from the threat of an active shooter. As Nassau County Executive, it's my duty to address this reality, and to ensure we do all we possibly can to prepare for an incident we hope to never face.

The typical campus shooter is a student known to others in the school community. A little more than half of the 270 school shootings since Columbine, in 1999, happened on college campuses – with high school incidents a close second. Sixty-eight percent of school shooters got their guns from relatives or at home.

But here is perhaps the most crucial statistic to consider if the goal is to save as many lives as possible: Since Columbine, 70 percent of school shootings ended in less than five minutes.

"Every second counts," Nassau County Police Commissioner Patrick Ryder said. "We've got to cut down response time to save lives."

We've instituted Rave, a smartphone app that allows a teacher or administrator to covertly alert a dedicated terminal in our 911 call center. That alert will immediately send out patrol cars to a scene. The Rave app is in more than 130 of the 450 public school buildings in Nassau County, with more slated to come online each week.

Designated police-officer liaisons work with each school district to coordinate active- shooter response plans, and every Nassau police officer on patrol will visit a school at least once each school day. Officers are learning the layout of every school, coordinating active shooter plans with school leadership, and serving as the designated representative to assist if school officials have concerns about a particular student.

Our cops are also planning training for school officials, students, and parents on how to spot a potential threat. This is how we protect our kids – by working together to ensure lightning-fast responses, properly equipping our first responders with training and tools, and maximizing our intelligence.