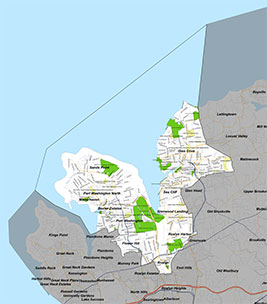 Before being elected to the Nassau County Legislature, DeRiggi-Whitton served two terms as a member of the Glen Cove City Council. Long active in senior affairs, she was the Council's liaison to the City's Senior Center and was a member of the City's Senior Advisory Board. As a Legislator, she has actively worked on and filed legislation to keep senior tax abatement legislation in place for the 2017 property tax bill. She also began the Birthday Rose celebration at Senior Day events and is a member of the Sage Golf Outing Commission.

DeRiggi-Whitton has long been committed to improving the environment. While serving the City of Glen Cove, she was part of an initiative to clean up and revitalize deteriorated, polluted waterfront lands. As a Legislator, she remains firmly committed to protecting our natural areas and reversing pollution and contamination. Demonstrating this commitment by co-introducing a resolution to reduce greenhouse gas emissions and implementing measures that ban the use of fracking liquids in waste products. Additionally, Legislator DeRiggi-Whitton has helped to secure funding for sewer studies in an effort to prevent dangerous toxins and chemicals from entering our underground aquifers, Long Island's sole supply of drinking water.

Legislator DeRiggi-Whitton has been deeply involved in the housing issues of the 11th Legislative District since her days on the Glen Cove City Council. She has maintained a "hands-on" relationship with local tenants and building owners to address concerns such as fire safety, leakage, landscape beautification, and lighting. She has worked with local officials to resolve many problems and elevate buildings to higher standards. Legislator DeRiggi-Whitton serves as the Ranking Member of the Towns, Villages and Cities Committee as well as the Health & Social Services Committee.

Deeply concerned with protecting our community from drugs and addiction, Legislator DeRiggi-Whitton has hosted numerous Narcan training sessions to help educate the public on the dangers of drugs and how to administer this potentially lifesaving treatment.

A 1986 Glen Cove High School graduate, she became the school's first all-county softball pitcher. She gained added recognition by pitching a no-hitter to lead her team to the 1985 county championship. A feat that has not been duplicated. A graduate of Hofstra University, Ms. DeRiggi-Whitton has three daughters and is the proud daughter of Hon. Donald DeRiggi and Dr. Mildred DeRiggi. 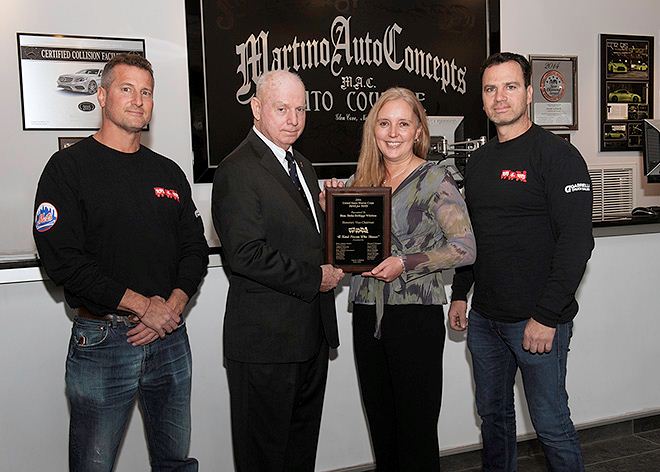 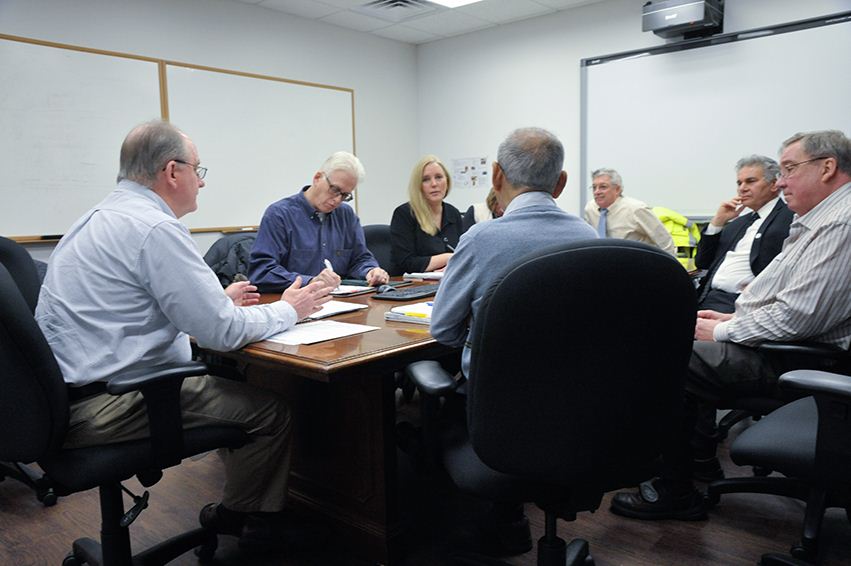